Peer pressure is an unusual and often indefinable form of social interaction. At times it can lead us to destructive behaviors that encapsulate fads, trends and fashions of the time, from body piercings, tattoos, alcohol, drugs and premature sexual encounters to.

extreme antisocial and or high risk behaviors. Conversely it can lead to positive things such as social integration, a strengthened sense self image due to self-efficacy it can also have the opposite effect to negative peer pressure in stopping children from being tempted to "giving it a try".

Some of the negative forms of peer pressure have been found to result in all sorts of the aforementioned negative activities like bullying, smoking, drinking, drugs and all manner of high risk activities children should not be engaging in. These events have been shown in longitudinal worldwide studies to have a lasting effect on the self esteem on some of the individuals in the surveys, shaping future life events as a result.

There are very few young people who have developed the skills and knowledge to be able to counter the deleterious synergistic effects of peer pressure. Children generally falling into one of the three available groups usually formed in the school period.

As we release our perfect hold on our children through schooling and social interactions our effect gradually loosens and external effects become greater. Much research has shown that peer pressure has a much greater impact on adolescent behavior than any other factor. Teenagers spend many more waking hours with peers than with their families. The interactions are direct, and tend to have more weight and influence than that of teachers and other authority figures. Peer pressure tends to have more of an effect on children with low self-esteem. If a child feels compelled to "fit in", then they may do things that ultimately go against their beliefs simply to be part of the group.

How to identify it!

Peer pressure can lead to experimentation with drugs and alcohol, sex, skipping school, and various high-risk behaviors mentioned above. If you notice a sudden change in your child’s appearance, clothing, and attitude, especially if accompanied by secretive behavior, they may be succumbing to the influences of peers. You should be especially alert to sudden changes in the friends whom make up their core peer group. An unexplained change in the type of friends you child associates with would indicate that your child is vulnerable to new influences that may not be positive.

How do we parents, who unavoidably spend less time with our children than do their peers, have an influence on our teens? We can divide this into two areas:

By direct effect I mean that we parents must develop new ways of communicating with our teens, and no matter what we must do we must continue to help them develop. parents need to set clear expectations and boundaries for behavior, establish rules about communicating where and with whom their teenagers are spending their time, and should pre-set consequences for lying about activities or where they are going. By communicating your expectations, your adolescent cannot claim they "did not know" that you would be upset.

More importantly give your teens the tools they require to deal with the problems:

By indirect we can do two things one is control and guide your teen to mixing with "good kids" not an easy task, and secondly we can enroll them into a course that can help them discuss and develop skills that will allow them to become "self-determiners" and not sheep. These skills will keep your teen safe by enabling them to have a mind of their own something that many teens don’t develop until much later into adult life.

We at Ma’agale Keshev specialize in a school age pupils, from Remedial learning to occupational therapy and speech therapy. We also have a whole host of psychological therapists who offer interventions and educational testing. However we have now developed a course specific for parents and teens by one of our resident psychologists. Mr Natan Bergman M.Sc. has been working with children and youth for 25 years in that time has held many key positions from Youth and Community worker to Psychologist. Today Natan together with the team at Ma’agale Keshev have developed a specialized program to help teens deal with the dilemmas facing them in a safe environment. At the same time a short workshop will be offered to parents to understand the concepts of the program facilitating them with new skills to perpetuate their children’s new found skills and abilities. 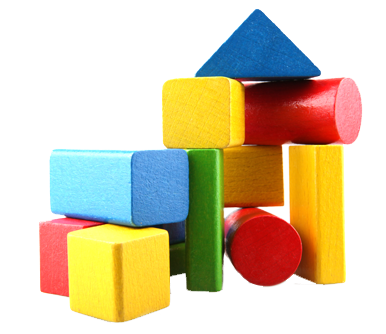 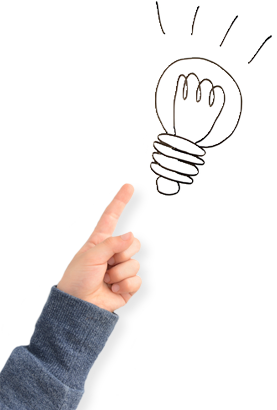